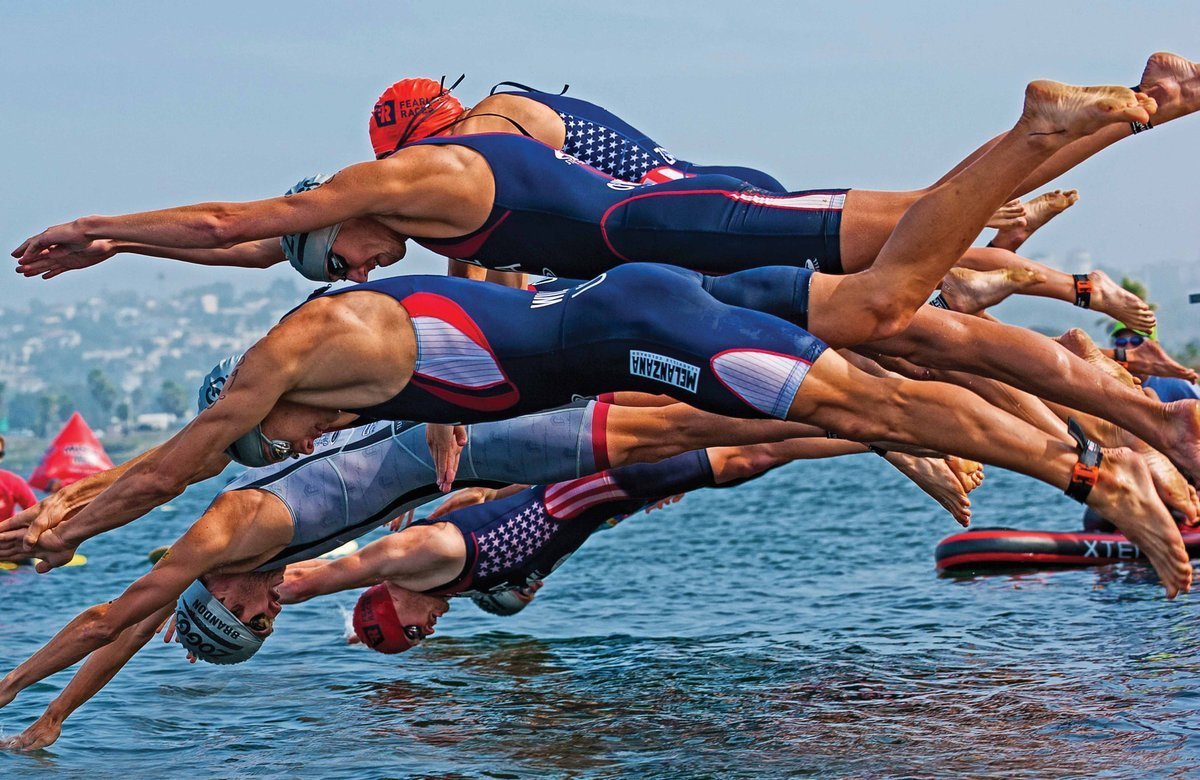 Composed of three challenging endurance disciplines—swimming, cycling and running—triathlons are popular all over the world. Whether you’re a triathlete or just a big fan of the competition, Booking.com, the global leader in connecting travellers with the widest choice of incredible places to stay, shares six exhilarating destinations to experience some of the world’s most thrilling, and beautiful, triathlon races. Start training now to raise your fitness level and challenge yourself to be part of one of the most exciting experiences you can have as an athlete. Alternatively, these beautiful destinations are also perfect for simply soaking up the energy as a spectator—and, who knows, you could even be inspired to participate next time! —Sarah Zajac

Email to a Friend

4 Programs to Support Personal Growth in 2020