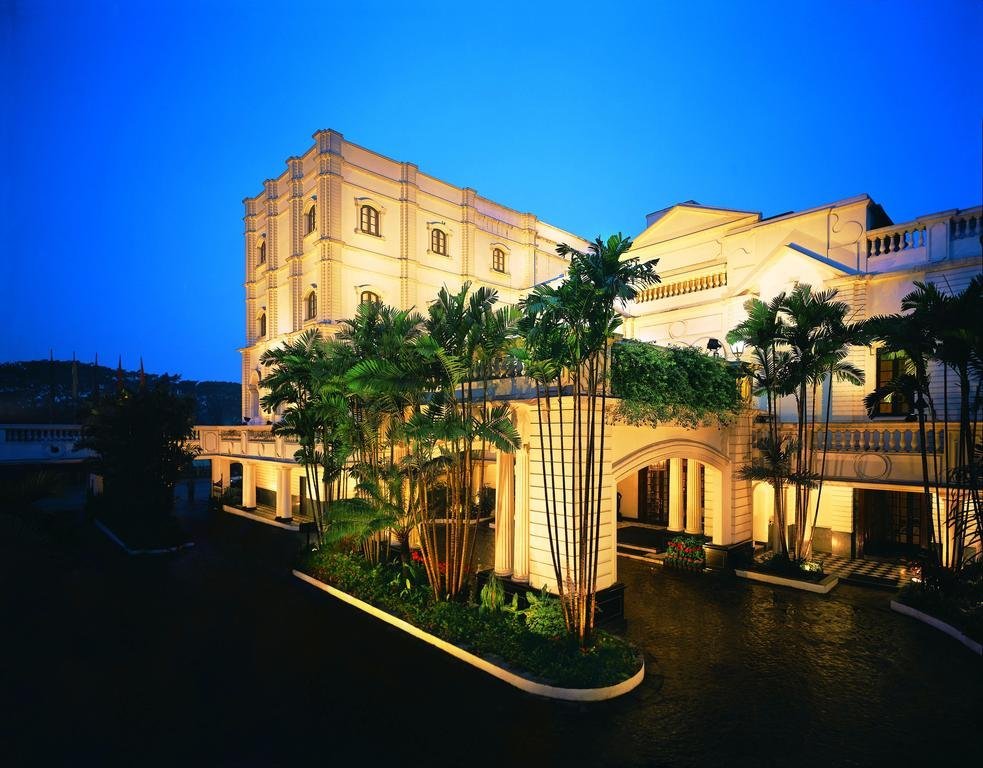 It’s that time of year again, when Hollywood is preparing for the most star-studded night of the year: The Oscars, taking place on February 26. There are some great contenders this year (think indie film Manchester by the Sea, musical La La Land and Second World War epic Hacksaw Ridge) and, to celebrate, Booking.com, the global leader in connecting travellers with the widest choice of incredible places to stay, is presenting five Oscar-inspired destinations that are worthy of an Academy Award themselves. —Annie Hennessey

Email to a Friend

Valentine's Day Cards For All

The Opera is On (Win! The Barber of Seville Tickets!)